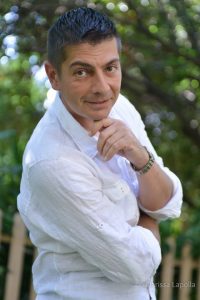 Guest teacher and choreographer with numerous schools and theaters around the world.

After Graduating in 1993 from the Bolshoi Ballet Academy, as a ballet artist, he was a guest dancer of the Kremlin Ballet. In 1997 he enrolled at the College of Arts in Moscow where he became a teacher of classical ballet. He then went on to become a choreographer at the Professional Arts Academy at the Tchaikovsky Conservatory an signed his first piece “Fairy Doll”  in 2007, which was staged at the Nakano Ballet Academy, Miyazaki, Japan.

During his career, Alexander Mishutin has collaborated with numerous theaters and schools, teaching, choreographing or judging various competitions. To name just a few: